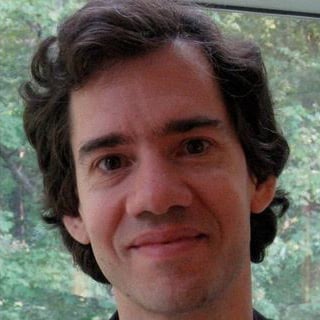 Gabriel is a lecturer for the Creative Media Production programme and teaches Storytelling for emerging platforms.

He is an experienced film scholar, programmer, critic, consultant, writer and teacher and earned the first PhD in film history with a minor in film production from the University of Southern California.

While mentoring screenwriting students across five continents, he has published film criticism in Variety, curated a retrospective with nine Eastern European Film archives. With zest for work across the arts, he has just finished a book that gives a new coherence to and appreciation of the career of the great 20th artist of multi-media career of Orson Welles.