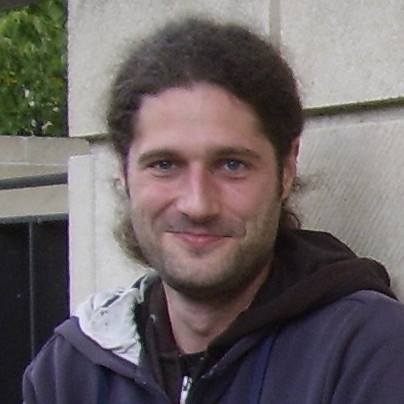 Viktor Cerny graduated with a Master's degree from CVUT (the Czech Technical University).

In the years that followed he built up a great deal of experience in computer languages - not only in his favourite, C++, but also in Python, C#, PHP and others.

He worked for almost ten years for small local internet service providers, where he started to be keen on computer networking. Viktor is a big fan of GNU software: his hobby is networking and the Linux operating system, and his greatest enjoyment comes from the combination of these areas - programming network applications on GNU Linux.