Looking back at Autumn 2018 Visiting Artist And Lecture Series

As we prepare to welcome Félix Blume for the first in this semesters Visiting Artist and Lecture Series, we look back at last semester's talks.

Visiting Artist and Lecture Series happen on Thursdays at Bishop's Court, the college's studio space in Prague 1. All are welcome to attend. Visit vals.praguecollege.cz to get upto date information on upcoming talks.

“My artistic research focuses on entanglements of environment-culture continuum and planetary metabolism. By developing technological interfaces and relations with an organic and mineral soil agents I try to address the posthuman condition that involves mechanical, digital and organic logic within bio-politics and necro-politics of our times.“

Saša Spačal is a postmedia artist working at the intersection of living systems research, contemporary and sound art. Her work focuses primarily on the posthuman continuum, where human beings exist and act as one of many elements in the ecosystem and not as sovereigns. Therefore abandoning the Cartesian system of classification and accepting the fact that the field of technology has expanded not only from hardware to software but also to wetware resulting in hybrid phenomena inscribed in mechanical, digital and organic logic.

Over the years I have collected a sizable body of recordings (sound and video clips), many of which have found their way into various documents, installations and films. While the outcomes are works that can be shared  and presented, it is the living process that I devote the most effort to. This process, what we can generally call ‘field work’, combines methods of observation, intervention and artistic creation that draws  heavily on the cultural, material and meteorological aspects of the locations I work in. In this talk I would like to share details of this work process and how it relates to the media productions surrounding my current topics of interest, microcosms of culture and the environments of the north in conditions of a changing global climate.

Visual artist, Tomáš Svoboda (*1974) is known primarily as “that guy who works with film”. Essentially, this is a proven characteristic, should we consider that last year he followed up on his previous work (a video series, animation, and also installations and performances wherein he looked at the diverse aspects of our co-existence with the film medium) with a standard, full-length film. However, as he emphasizes, for example, in his annotation, the idea vanishing point for this work is not film as such, but our “life”; no matter how broad and vague this term may seem. More specifically, this means that the way by which our life passes in film: how it influences our understanding of reality, of actions, or how it creates an outline for interpersonal communications.

His commissions include for example visual identities for the Czech Chamber of Architects and Czech Architecture Award, exhibition design of Architecture of Appropriation in Het Nieuwe Instituut (2017), Archiprix 2016 publication for nai010 publishers, websites for Lost & Found in Amsterdam, Dinamo Type foundry in Berlin & Basel or Elisa van Joolen‘s project 11x17.Jakub will share some of his most signifcant work as well as his working process with the audience. 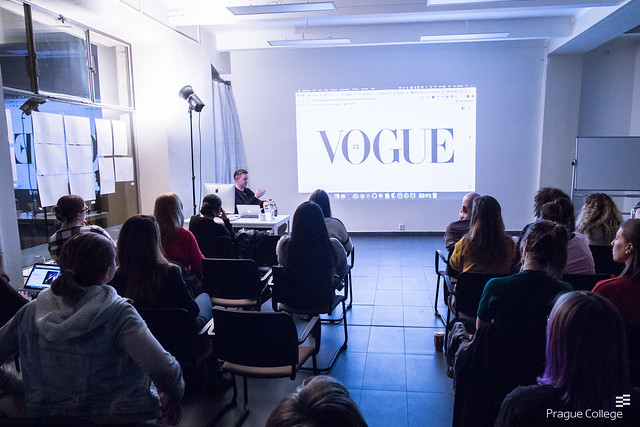 The artist, however, does not choose his material according to its relevance in the historiographic discourse. He is primarily interested in the sometimes barely perceptible mechanisms and connotations that co-create or surround the given historical or social moments.

On the contrary, he explores the given mechanisms and connotations as results of a moment of initiation which triggers a historical or social movement.

The language employed by Pfeiffer to narrate the eclectic stories of his own reflection is abstract and often distinctively symbolic. However, it is still based on a human perspective that the artist employs both in his individual works and in the gallery context.