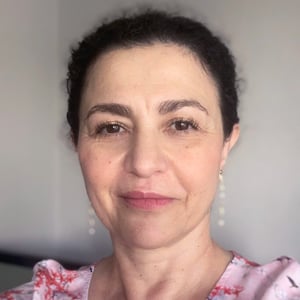 Natasa is a co-founder of Prague College (now Prague City University) and participated in setting up both the administrative and academic systems of the university, while lecturing in the School of Business and the School of Media and IT. She also participates in the development of the publishing platform for the Centre for Research and Interdisciplinary Studies (CRIS) which supports the research activities of the college.

Natasa started her career as a journalist for Croatian print media, radio and television in the 1990s. She moved to Iceland in 1998, where she worked as a freelance writer for various Croatian media as well as Icelandic National Radio. She settled in Prague in 2002.