Petr Roudensky is the 2014 recipient of the Dean's Award, a prestigious commendation from Teesside University 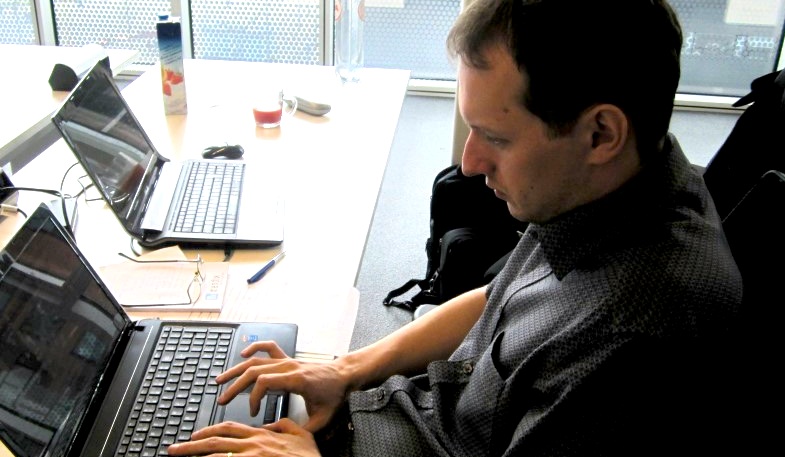 Every year, Prague College degrees at Bachelor's and Master's level are officially awarded by Teesside University, based in the United Kingdom. But in addition, the university awards a special prize to the postgraduate student achieving the highest academic record in his or her project.

Earlier this year, our student Petr Roudensky graduated with distinction in his MSc Computing programme. Now he has won 'The Dean's Award', marking his project as the outstanding work in the estimation of Teesside University's School of Computing. The prize, which comes in the form of a book grant, is awarded at Teesside University's graduation ceremony each November.

We are extremely proud that a Prague College student has once again received this award from our academic partner, and send our congratulations to Petr on his achievement.