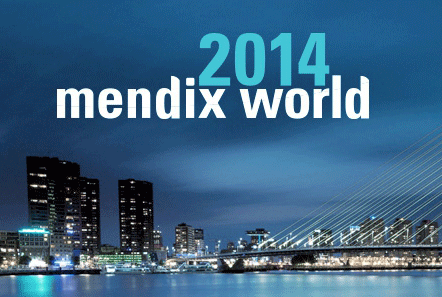 Every year, app platform company Mendix hosts an international event for start-up entrepreneurs and developers, offering them the opportunity to learn what it takes to build sophisticated, scalable applications on the Mendix platform.

This year Mendix World will be held on 3 and 4 April in the historic Cruise Terminal at Rotterdam in the Netherlands. At the heart of the meeting is the so called 'App Battle', a contest between academic institutions to see who can build the best app in a single day during the conference. There are six battle teams consisting of two students each, and this year Prague College is proud to be among them.

The Prague College team is made up of two MSc students from the School of IT & Computing, Michele Nuovo and Petr Roudensky. To be accepted into the finals they had to pass a number of stringent tests and a first round, and are now officially certified as 'Mendix apprentices'. We wish them all the best in the competition, and look forward to hearing of their experiences - good luck guys!